a Latinx geek, coffee snob, and maker of stuff in Oceanside, CA

I’m a talented designer and developer that’s worked on the web for over ten years building thoughtful, intuitive, and inclusive user experiences. 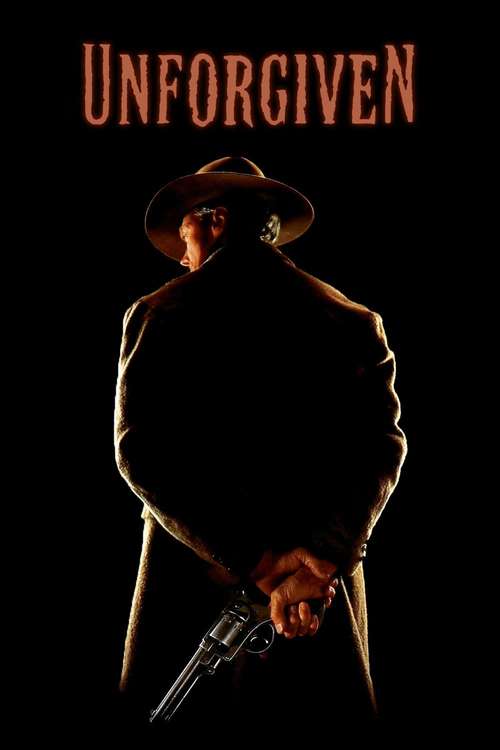 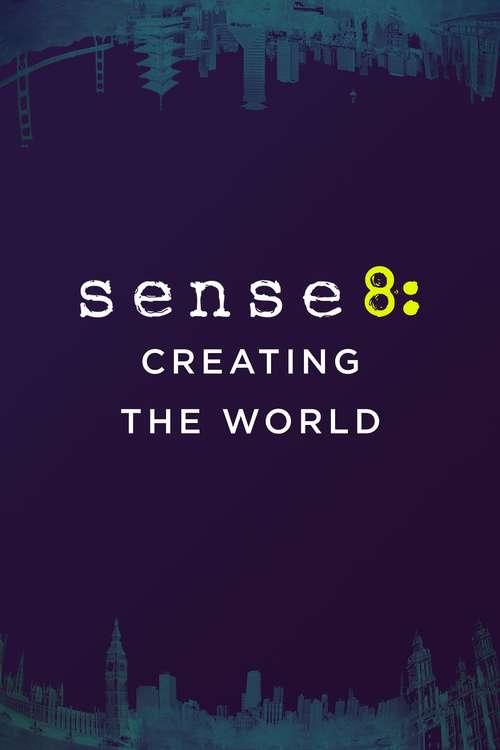 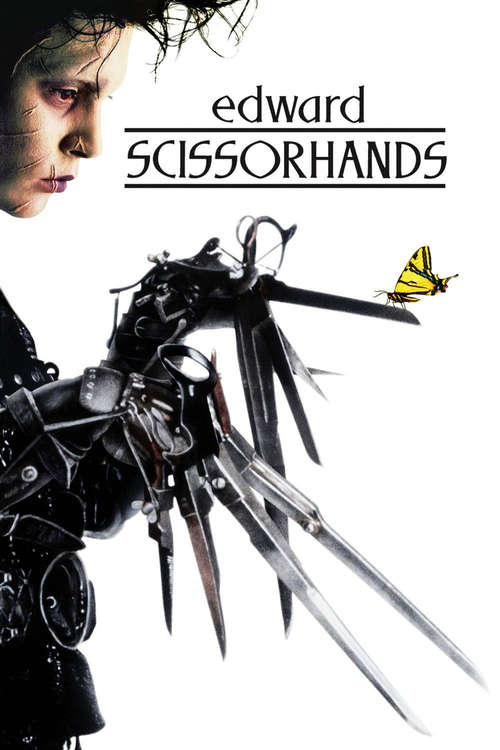 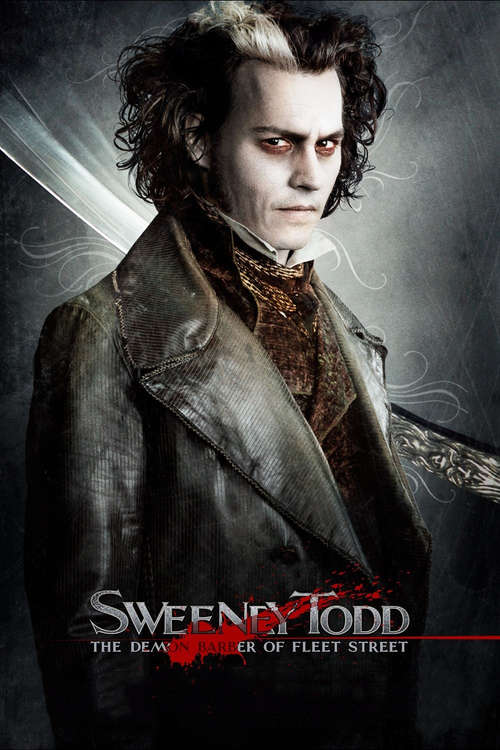 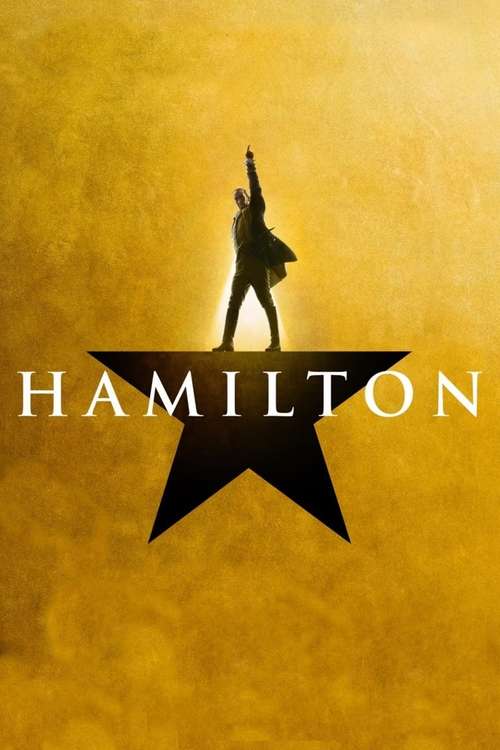 I was born and raised in Southern California. In 2012, I moved to Minnesota and spent seven years there. It was a great adventure. It helped me grow in ways I would’ve never imagined and lead me to meet my incredible spouse.

I’m an empathetic human, striving to be kind and loving to my fellow humans.

I’m currently building Bokeh. In 2019, I successfully raised over $10k on Kickstarter to create an initial app. Bokeh is an Instagram alternative to share photos with friends and family privately.

Previously, I was the Senior Producer at Changelog, Senior UX Designer & Developer at Mealthy, Design Mentor at Bloc, UX Developer at Galvanize, and Owner of Anythin’ Goes. Relay FM, Carbon Ads, &Yet, Lullabot, Crush & Lovely, and The Clinton Foundation are more of the amazing organizations I’ve had the chance to work with. Here’s my resume if you’re interested.

I hosted The East Wing from 2012–2015. It was a podcast that interviewed people who build the web. The podcast was nominated for a Net Magazine award two years in a row.

I had a blog called Bright Pixels (formerly The Bold Report) that I wrote from 2013–2019. My writing has also appeared on A List Apart, UX Booth, and Net Magazine. If you’d like me to write for your publication, my email address is listed below.

I love receiving email from real people, so fire away! You can also find me on Twitter as @smithtimmytim.

I do some of my best work listening to music. Here's a list of tracks I've got playing. Follow me on Apple Music.

Stay in the Loop

I send a periodic email with life updates and new projects. No spam. No shenanigans.